Jeomyeon Ha, one of Korean victims of Japanese military sexual slavery passed away in the morning on 26th October 2018.

She was born in Hadong Gyeongsanbuk-do province in Korea in 1922.

When she was 15 years old, the late Ms Ha visited her old sister's house in Osaka, Japan.

In Japan, she followed a neighbor who said they would send her home, but she discovered that it was a factory when she finally arrived.

That was where her nightmares began.

After arriving, she was sent to a comfort station in Taiwan and victimized as a sexual slave by Japanese military.

She was taken to several comfort stations in Hainan, Hongkong and Indonesia until she was 24 years old.

Ms Ha was reported herself as a survivor to Korean government in 1993 and started to live at the House of Sharing in 2016. 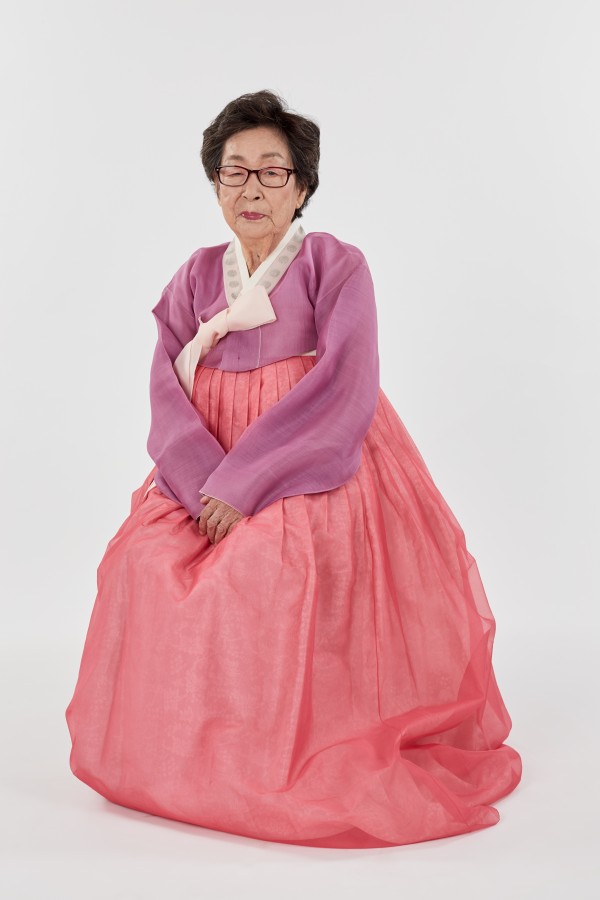 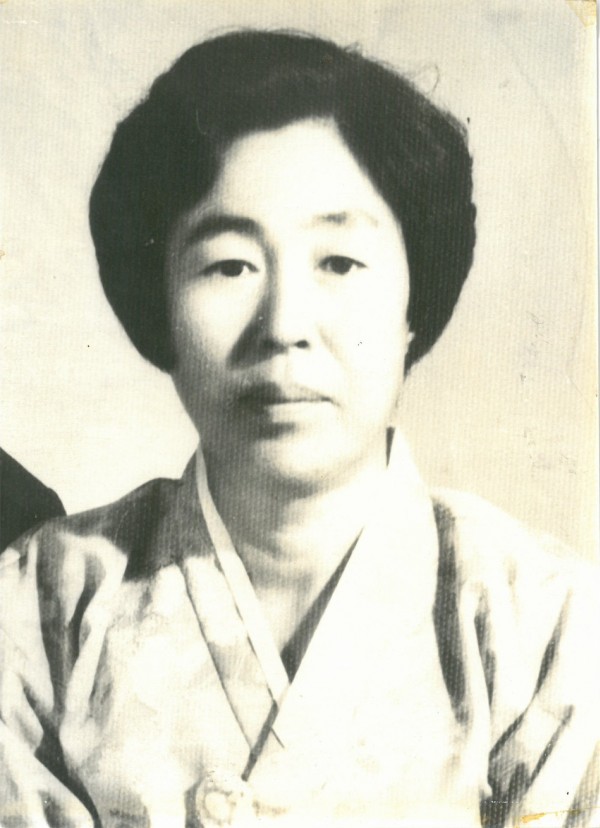 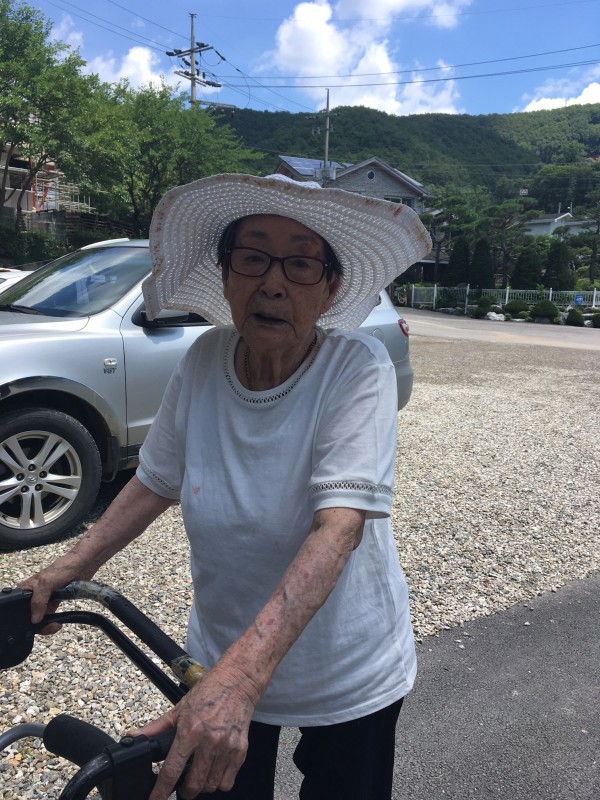 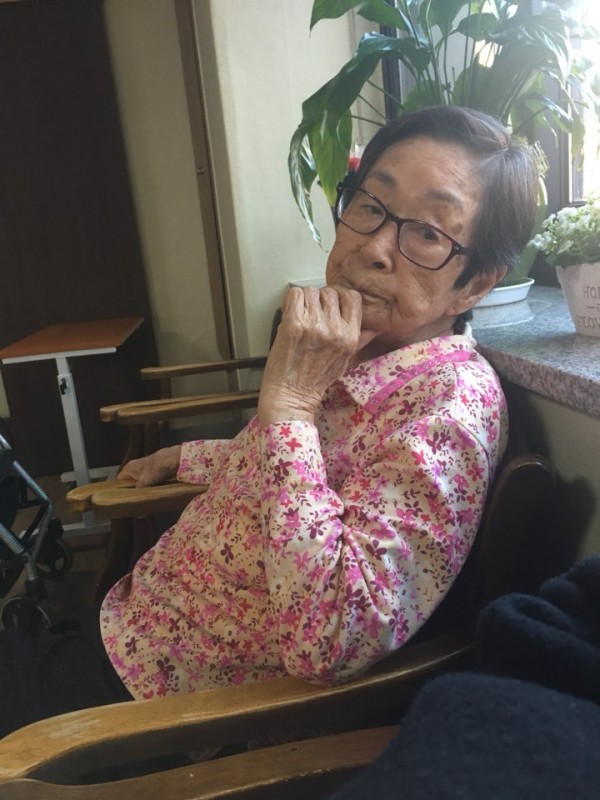 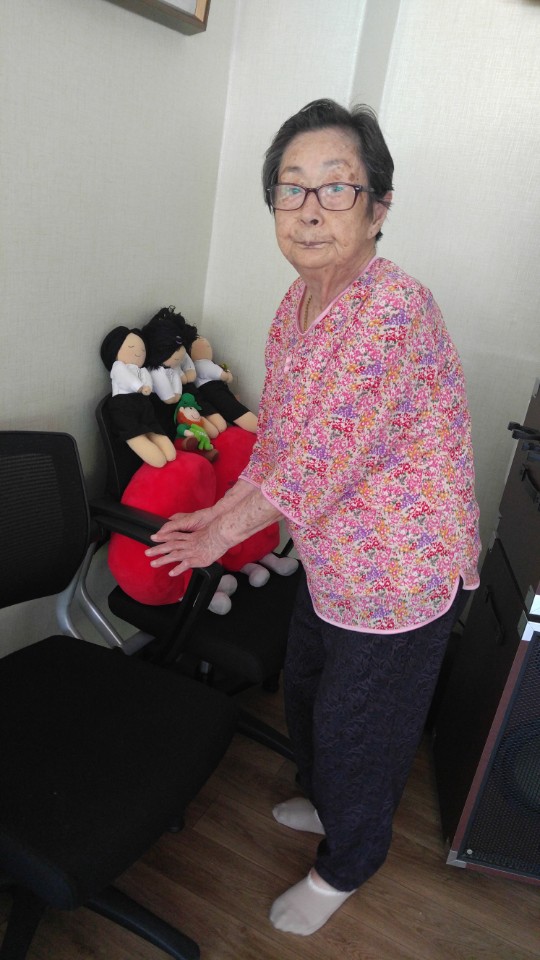 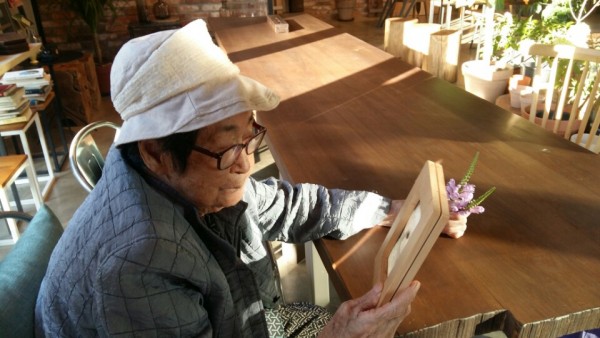 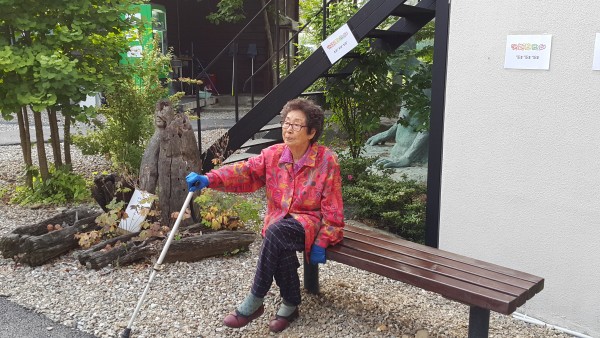 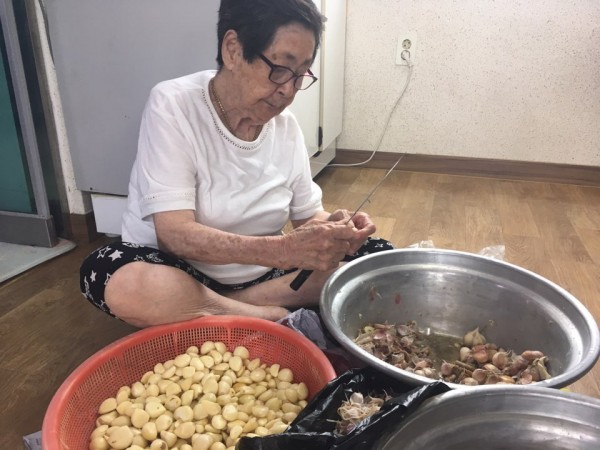